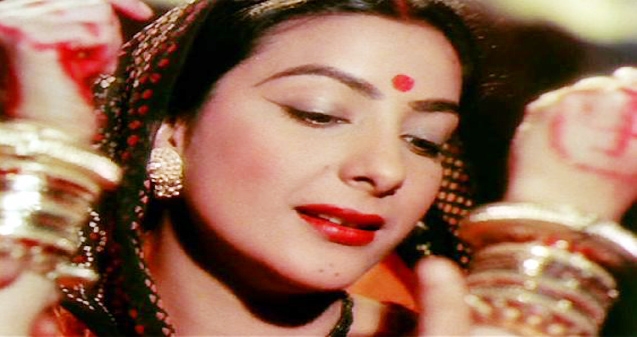 She was born on June 1, 1929 as Fatima Rashid in Rawalpindi, British India, daughter to Jaddanbai and Uttamchand Mohanchand, a Hindu Mohyal Brahmin. Her mother was a well-known dancer, singer, actor, composer, and director. This is what paved the way for Fatima to become a child artiste (Baby Rani) as early as 1935. She is the sister of Bollywood actor, Anwar Hussain and Akhtar Hussain.

Nargis and Bollywood mega-star Raj Kapoor formed a reel romantic couple, but it is well known that they had an off-screen romance and intimate relationship as well, but Raj, who was already married to Krishna, refused to divorce his wife.

After playing the mother of Sunil Dutt, a Mohyal Brahmin also, from Jhelum, British India, in the movie 'Mother India', she subsequently married him on 11Mar58. She has three children from the Dutt marriage, namely Bollywood actor, Sanjay Dutt, and two daughters, Priya, and Anju. Her first daughter-in-law, Richa Sharma, Sanjay's first wife, passed away due to cancer. Her second daughter-in-law is Rhea Pillai, Sanjay's second wife, but they have since divorced. Her son suffers from insomnia, and has problems with drugs. He was jailed for terrorist activities during the now infamous Bombay Bomb Blast case of 1993, and he is now facing numerous criminal charges in India. Her daughter, Anju, is married to Bollywood actor, Kumar Gaurav, who is the son of actor Rajendra Kumar. Her husband went to become win a seat in the Indian Parliament, and after his passing, her daughter, Priya, has taken over from her dad. Sanjay's daughter's name is Trishala, while Anju's is Saachi, who is now being groomed to appear in movies.

Pancreatic cancer claimed Nargis on May 3, 1981 - ironically the same year her son first appeared in movies.

Nargis and her movies, (approximately 50) which spanned from 1935 through on to 1967, continue to be popular even now. 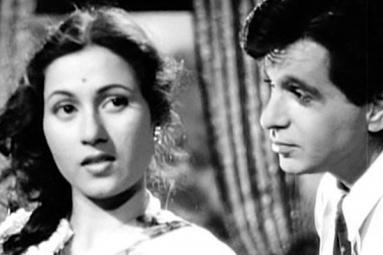 Dilip Kumar Apparently ‘Fell In love’ With These Women 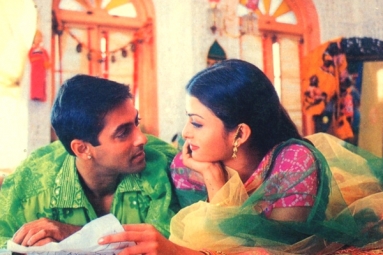